If you have any question, suggestion or comment, please fill out the following form and click the “Send” button: 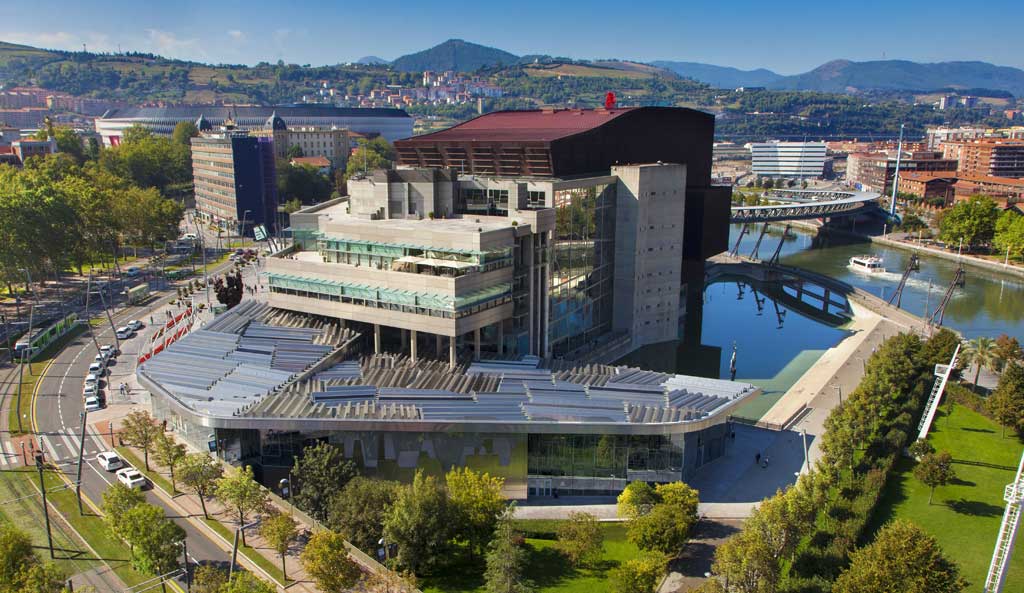 Bilbao Orkestra Sinfonikoa is housed in Soriano y Palacios Music and Congress Hall, which was inaugurated in February 1999 and since then it has been the Orchestra’s headquarters. This building is one of the landmarks of the transformation process which the city of Bilbao is undergoing, with infrastructures by the top architectural firms of the world. Having won awards as one of the most important contemporary works carried out by Spanish architects, it symbolizes the last vessel built in the old Euskalduna shipyard and it is an enormous multi-functional complex of 53,000 m2, situated in the city centre.

The auditorium where the concerts of the BOS Symphonic Season are held has 2.164 seats, exceptional acoustics and an impressive organ. An auditorium which was defined by Montserrat Caballe as the most beautiful room in which she had ever performed.www.euskalduna.net 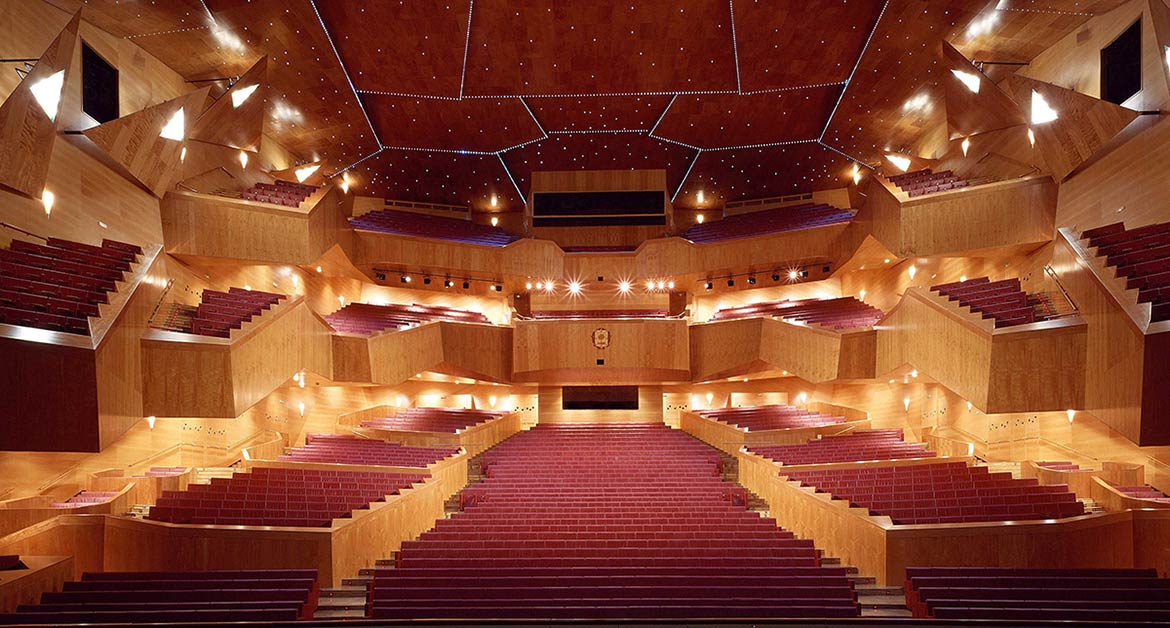